In Ramshackle’s Round the World Safari we led the audience on an expedition through woodlands filled with creatures from around the world. These were a mixture of puppets and half body costumes. 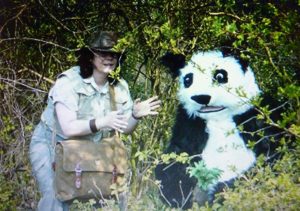 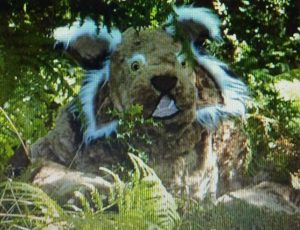 A Canadian Lynx crouching in the undergrowth 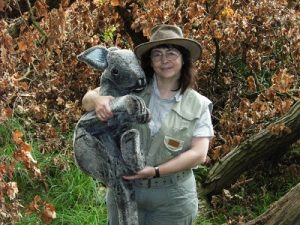 Wrestling with a wallaby 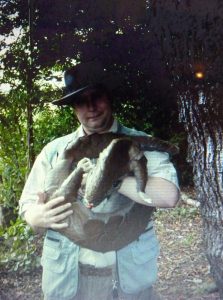 Daniel Jeffrey greatly assisted in the creation of this pangolin! 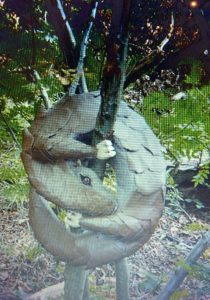 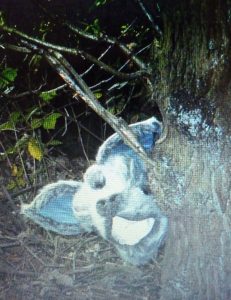 A Hyena on the hunt 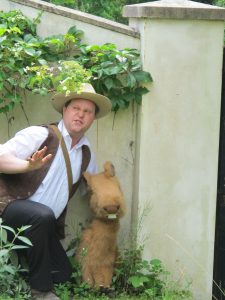 While these are not for sale, similar items could be commissioned. E-mail fiangwin@hotmail.com for details.